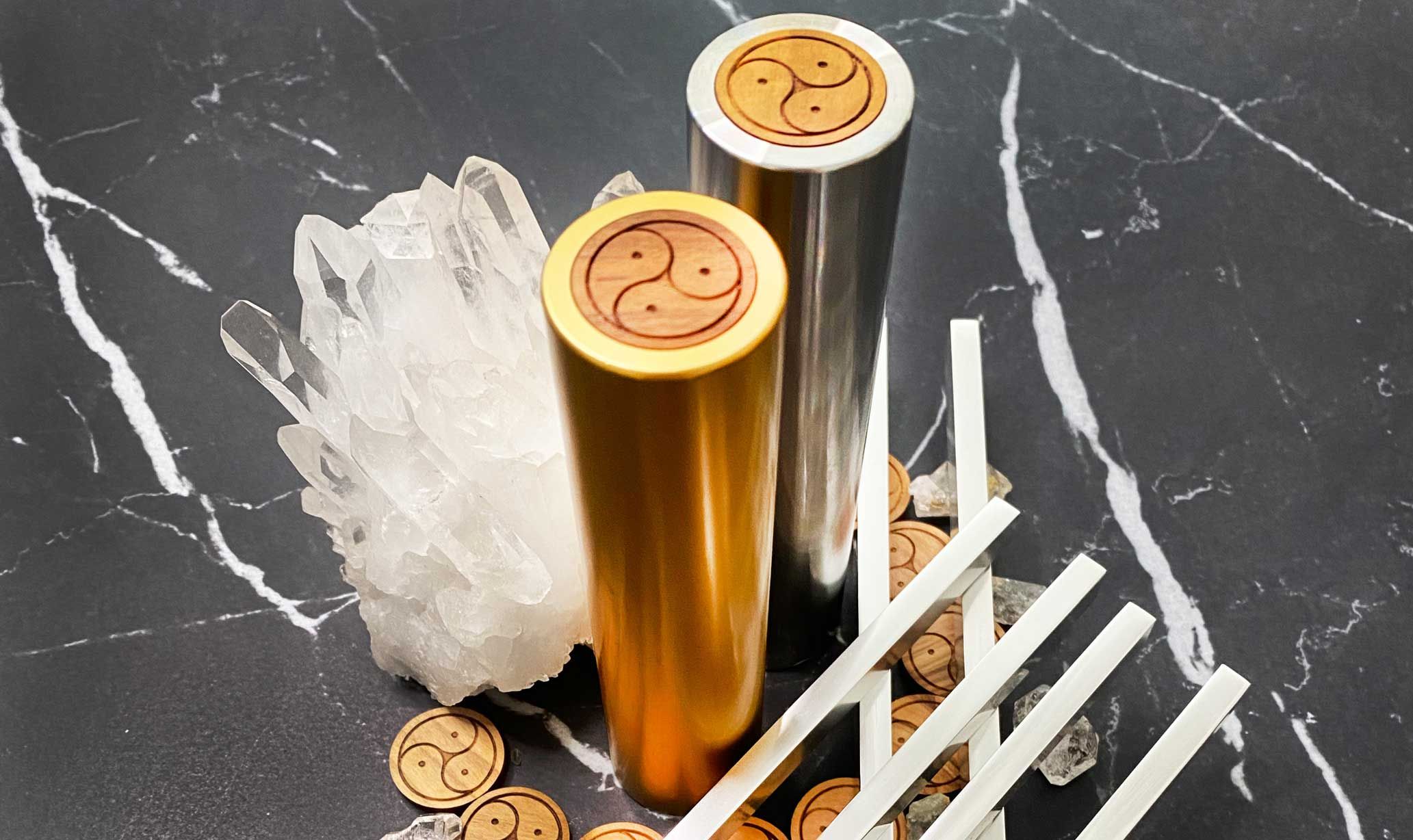 Written by Milena Battaglia on 26 July 2021. Posted in Blog-en. Leave a Comment

My Energy Bars are an innovative product, unknown to the market.

The initial skepticism is therefore understandable.
When a person approaches a new concept, a new reality, a new technology, it is normal to show resistance in the form of doubts or perplexity.
Our reading of the world is in fact influenced by personal, cultural, and social beliefs and convictions.
When we come into contact with a new element that does not fit into the known logic, but rather puts logic into question, creates a phenomenon known as cognitive dissonance in psychology.

The principle of “cognitive dissonance”, introduced by the psychologist and sociologist Leon Festinger at the end of the 50’s, manifests itself when there is an inconsistency between the various aspects of knowledge, feelings and behavior of the subject.
This inconsistency creates an inner state of discomfort, a cognitive dissonance, in fact, that people try to reduce as much as possible.

Cognitive dissonance requires the subject to employ a great deal of mental energy to overcome the often unconscious sense of unease. It tends to be the known knowledge of the subject and the programs to which the person conforms as this requires less mental energy consumption.
In fact, the less energy a person has, the less capacity he/she has to be open to new ideas to elaborate their credibility.

This is the reason why the initial skepticism, normal in front of something new, can cause two different reactions: the first is the curious person with a good level of energy that tries to resolve the conflict generated by cognitive dissonance with the question “But, how do they work?”, the second is the person deeply anchored to his beliefs that resolves the conflict with a trivial “I do not believe in these things!”.

« A hungry fox saw bunches of grapes hanging from an arbor and tried to grab them. But it could not reach them. “Unripe grapes!” it said, before going away. So, even among men, there are those who, unable to achieve their intent, blame it on circumstances»
(Esopo, XXXII; Fedro, IV, 3)

If you are in the group of curious people, I invite you to continue reading, and not to consider, in any case, what I tell you as the absolute truth.
Go deeper, study, research and increase your energy.
Always question every aspect of reality and allow yourself to be surprised. Always.
My Energy Bars are the result of two very distinct personalities of mine: the engineer and the alchemist. For years they were kept in watertight compartments well separated from each other.

I did not allow them to communicate and interact, with, I must admit, a considerable expenditure of energy. The engineer manifested in the ordinary world, where people’s judgment is always ready. The alchemist in the depths of my continuous research and experiments. Far from eyes that, due to cognitive dissonance, would not have been able to understand how an engineer could believe in “certain things”.

I was amazed when I discovered that I was a victim of the wonders of our brain that, to preserve energies linked to fears and unconscious programming, did not allow the alchemical marriage between my two hemispheres.

When the rational mind and the intuitive one made peace, I started loved myself, and I created Triune.

A journey of experiences, people, theories, experiments that made me see the abyss but, in the end, made me touch the stars. A journey still in progress that will bring me good things.

This personal premise is not a trivial digression, but it is a crucial element to understand this project and specifically My Energy Bars.

My Energy Bars are in fact the result of a journey that has lasted for over twenty years.

Through a specific cleansing of bio-emotional interferences and their re-frequency the person returns to being, feeling and creating and this benefits the overall psychophysical well-being.

Let’s go back to the initial question: “But how do they work?”.

The electric power inside our body, our energy, is limited by the bio-emotional resistances. Resistances that act both on the energetic and physical level, changing our physical and mental well-being.

The issue is well known to those who use acupuncture, the alternative medicine that uses the insertion of needles in specific points of the human body that are stimulated to correct imbalances in the flow of energy.

Acupuncture, through an external agent, dissolves the bio-resistances mentioned above.

In physics, an electrical resistance is nothing more than a scalar physical quantity that measures the tendency of a body to stop the flow of an electric current, when subjected to an electrical voltage. What does it mean? It means that if there are physical-emotional resistances in our body the flow of electrons is slowed metaphorically, making us shine less.

My Energy Bars consist of two cylinders of different materials (steel and aluminum) that have a specific potential difference. When united through a conducting element, in our case the human body, they generate a micro-current, a flow of electrons, which passes through the body and helps to improve the bio-electric state of the organism.

Numerous clinical studies, starting with Galvani’s experiments in 1792, have demonstrated the surprising benefits of microcurrents. Today they are widely used in aesthetics.

In fact, microcurrents, thanks to the induction of increased levels of ATP (Adenosine Triphosphate), the chemical fuel that allows the functioning of all human cells, speeds up cellular metabolism, facilitates detoxification and increases the rate of waste and impurities removal from the body.

In short, thanks to the use of My Energy Bars, the body is recharged returning to a younger state. As if we were replacing the battery of our old cell phone with a new one!

What we have described represents the first level technology that characterizes My Energy Bars.
This alone would be enough to understand the usefulness of the device.

My research, applying the principles of quantum physics, however, has led to implement two additional technologies of second and third level that, combined with specific protocols, allow the strengthening of the electromagnetic field of the person with additional benefits on the physical, energetic, and mental level.
The electrons, thanks to the principle of entanglement, have been specifically informed and programmed to act on the psycho-emotional and psycho-energetic frequencies of the person.

Are you ready to enter the rabbit hole?